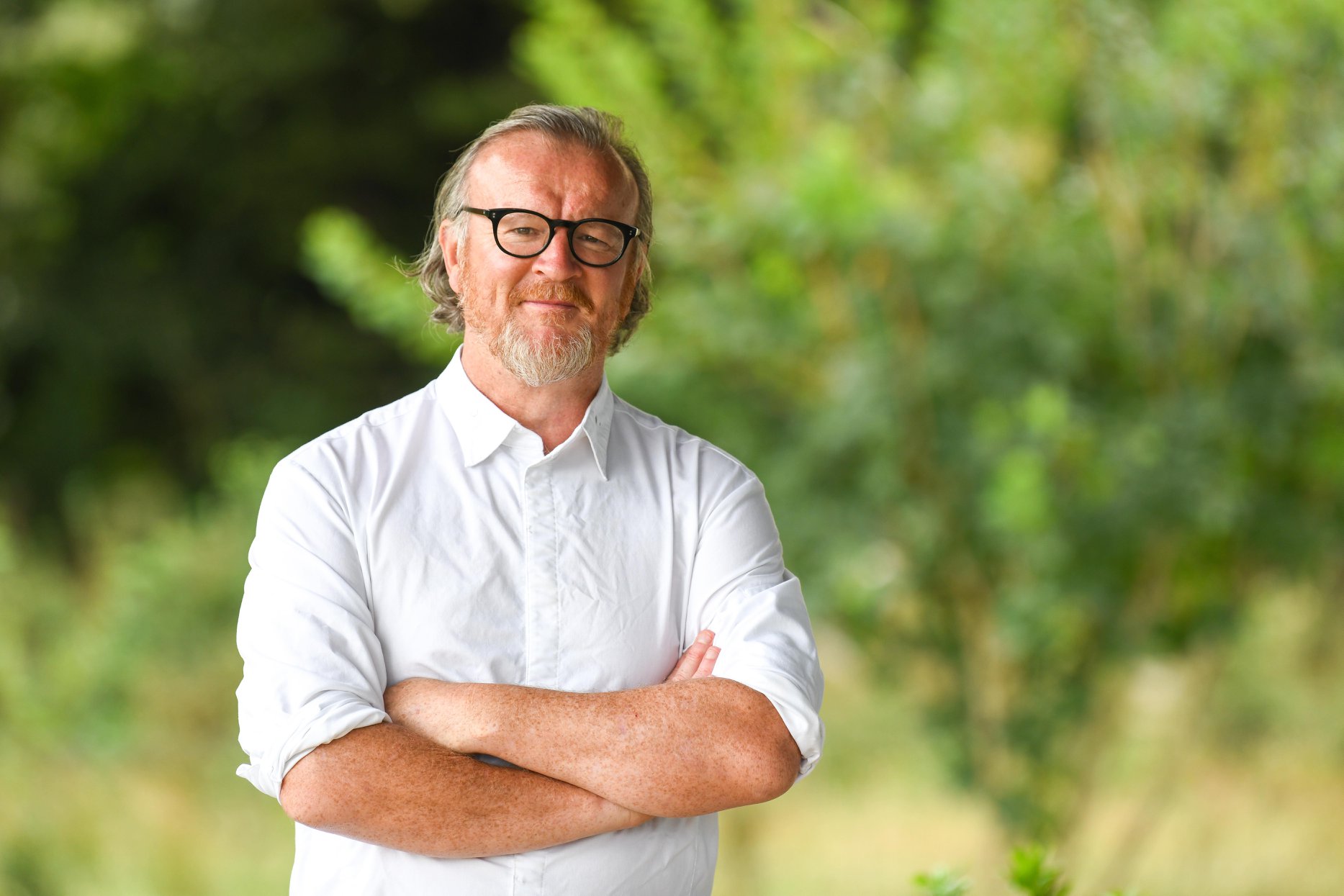 Michael Ryan, chef and owner of The Provenance in Beechworth, wrote a wonderful piece for Good Food that was published two days ago. As everything is changing so swiftly, we thought we’d check in with him and see where he’s at at the moment.

1. At Provenance and in your community, you’ve all been through the fires over New Year and January and now this. If you could describe the last six months, where would you start?

To be honest, the whole of 2019 was a tough year for us. Business to the whole area was down, and talking to many others in the industry, in Melbourne, Sydney and other regional areas, everybody was felling the pinch. We came into summer looking a bit more promising, but everything was pointing to it being a bad fire season. We had been through the 2009 fires ( 2 months after opening), and knew how much of an impact it can have on an area and for how long. But we didn’t envisage the sheer scope and intensity of tthis fire season. Even though Beechworth itself wasn’t directly threatened, the indirect impact of smoke and loss of tourism was huge. I remember spending a day just taking cancellation after cancellation for both the restaurant and accommodation. I didn’t expect to be doing the same thing again three months later.

The response to the loss of business from so many was so encouraging and to be honest, flattering. Bookings for March/April/May were looking so good. We had started to organise our festival, Swings and Roundabouts, with so much support from so many in the industry. A multi-national cyber security company was looking to have their annual conference in Beechworth, in instead of Melbourne, as a way of supporting bushfire affected regions, and this event, (valued at around $100,000) was close to being locked in. I really thought we had turned it around, but of course, this is now all history.

2. You turned Provenance into a Wine Bar after the fires, what are you doing in the business with Covid-19?

The wine bar idea saved our skin in January. There were no tourists in the town, so we had to focus on local customers. Having a restaurant in Beechworth, a town of about 4000, with about 8 restaurants and pubs, plus a number of cafes, means that sourcing customers from out of town is the only way to survive. Our percentage of out of town guests was more than others in town. Turning our selves into a winebar format encouraged many locals to revisit us, or in some cases, come to us for the first time. When ended being quite busy for the last three weeks of January, albeit with a much lower spend per head.

The Covid-19 crisis is at a whole other level. My initial response, which to be honest was my initial response to the bushfires, was to think that we are done. I couldn’t see a way out of the situation we were in. The feeling of despair, eventually, gives way, and you start thinking about options. Take away was of course the first thought. I did seem to be all we had left. But I just couldn’t see it as a viable option in a town the size of Beechworth. Next thought was that we could keep our accommodation open and offer in room dining at Provenance and StoneTryst  and Elm Tree Lodge( the accommodation venues we manage) , but as further restrictions were put in place, this became another non viable option. At present we are looking at a new business, The Provenance Grocer. I have been pretty busy preserving all of the current produce- the last of the tomatoes, green tomatoes, quinces, tomatillos and wild mushrooms, as well as making bacon, muesli, sauerkraut, bread and sorting out last seasons olives and umeboshi. The plan, once I get everything sorted and in jars/bags is to go live on our website.

3. How are you, your family and your team? Will the Government’s Job Keeper package help you all?

Well, I am spending more time with my wife and daughter than I ever have, and so far so good.

I along with everybody else, was in a state of shock and anxiety for the first number of days. Existential anxiety, but also anxiety from a genuine fear of financial collapse. But now two weeks in, I seem to be settling into our new reality ( humans are very adaptable). However, I am sure there are many more surprises still to come in this crisis.

I am no fan of the Morrison government, but I have to say their financial support packages ( which many may argue were too slow coming) are better than I expected from them. Remember, this a a neo-liberal group of politicians essentially being forced by circumstances to enact socialist policies.

The JobKeeper package looks like it may help greatly, but still waiting to see all the detail.